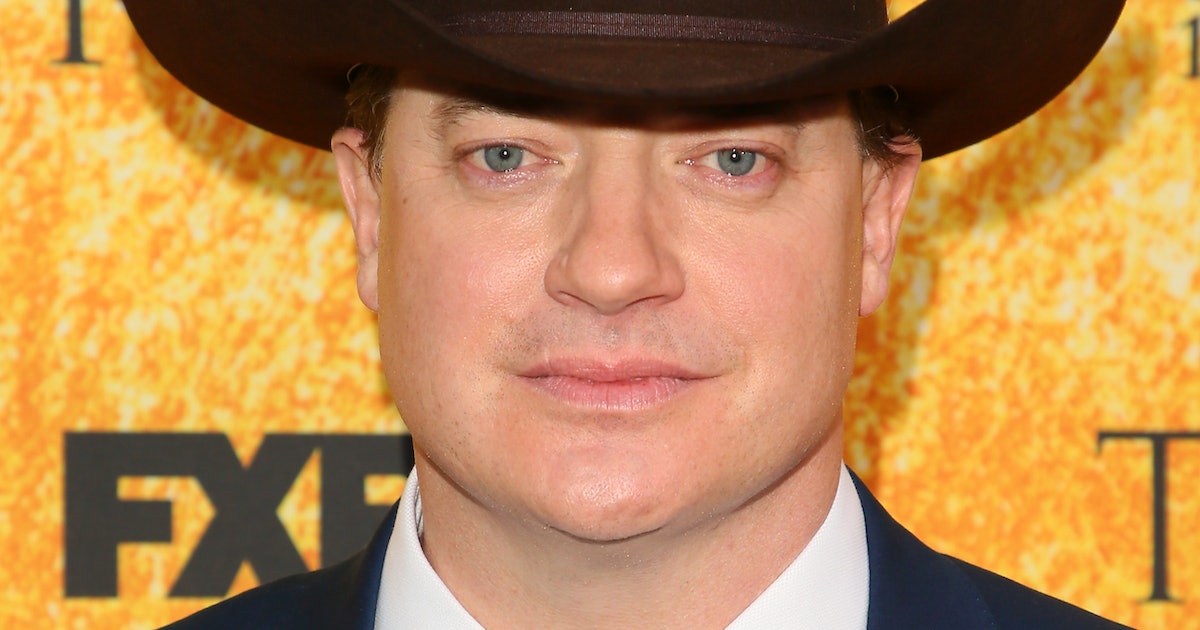 The revelation that Brendan Fraser will play the main villain in Warner Bros’ upcoming Batgirl movie was greeted by fans with no small level of excitement, tempered by one small moment of uncertainty: just who is Firefly, the character he’ll be playing, anyway?

The confusion is well earned. Although Firefly — or a Firefly, at least — has been around since 1952’s Detective Comics #184, he’s far from a well-known character, especially when compared with other threats running around Gotham City. He does play an important role in one fan-favorite telling of Batgirl’s origin story, however.

There are multiple versions of Firefly. Originally, he was a special effects expert who realized he could use his talents for evil after Batman accidentally confused a firefly for a lit cigarette. (This is, somewhat amazingly, actually the origin given for the character; to be fair, it was 1952 and things were simpler then.)

Oddly enough, seven years later, Batman #126 introduced an entirely different Firefly who ran afoul of Batman, Robin, and the short-lived original version of Batwoman. He only appeared once, perhaps because editors suddenly remembered that they already had a Firefly in their back catalog.

Both of these characters are connected not just by their chosen supervillain name but by the fact that neither actually uses a fire or flame gimmick in their evildoing. The first uses special effects trickery, and the second, somewhat inexplicably, a really bright lamp attached to his helmet (yes, seriously). For a Firefly that lived up to the name, we have to jump to 1993, and the debut of a significantly revamped version of the character.

Introduced in Detective Comics #661, part of the iconic Knightfall storyline (that’s the one where Batman’s back get broken by Bane, although he got better because comics), the new Firefly shares a secret identity with the first — Garfield Lynns, if you’re curious — but his special effects gimmick was replaced by outright pyromania.

This obsession with fire led to his own body being so damaged he had to create a special supervillain costume just to stay alive. Gone were the variety of colored lights and optical illusions that the character had originally employed, replaced by explosives, flamethrowers, a plasma sword, and a jetpack to better allow him to… well, set stuff on fire.

It was this version of Firefly that showed up in the 2003 miniseries Batgirl: Year One, which retells the origin story of Barbara Gordon’s costumed alter ego. He is, it should be pointed out, not the primary villain of the piece — that would be Killer-Moth, whose gimmick is exactly what it sounds like — but instead, somewhere between a sidekick and a loose cannon that basically ruins everyone else’s plans. During the course of the nine-issue series, Firefly manages to incinerate not only fellow employees of the local mob boss but also the headquarters of the Gotham City Police Department, while also inspiring Barbara Gordon to suit up once again as Batgirl after she’d been considering giving the whole superhero thing up.

Despite this seemingly pivotal role in getting Batgirl to be Batgirl, Firefly hasn’t gone on to become part of the hero’s core rogues gallery. Indeed, the two haven’t really come face-to-face since, with the majority of the villain’s subsequent appearances coming alongside other minor villains, either as part of an organized effort like the Secret Society of Super-Villains (in 2005’s Villains United and 2008’s Final Crisis) or a free-for-all in some event that sees a bunch of villains pushed together for some unlikely reason, like a prison break (1999’s Nightwing tie-in issues to “No Man’s Land.”). When the two meet onscreen in the upcoming movie, it’ll be a rematch two decades in the making.

Unusually, for a character who’s made less than 100 appearances in more than 50 years of comics, Firefly has made a significant footprint in other media. There have been animated Fireflys (Fireflies?) in The New Batman Adventures, Justice League, The Batman, and Batman: The Brave and the Bold, as well as DC Super Hero Girls. He’s shown up in the Batman: Arkham games, as well as Lego Batman 3 and Lego DC Super-Villains. A live-action Firefly appeared on Arrow in 2012, and a female version showed up in Gotham for three of the show’s five-season run.

With that kind of track record, a big-screen appearance seems almost inevitable. And with Brendan Fraser in the role, Firefly may finally cross over into the mainstream of Batman villains.

All we need now is to work out how to get him back into the comics again, really.

Are you able to get excessive on nutmeg? A health care provider explains what it does to the mind