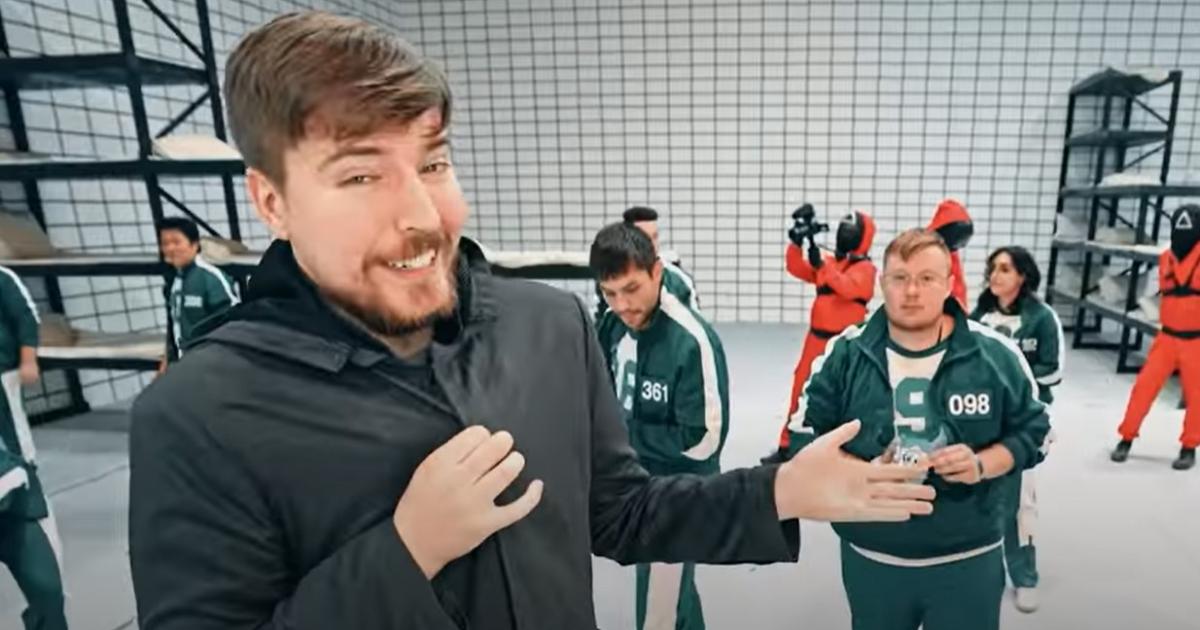 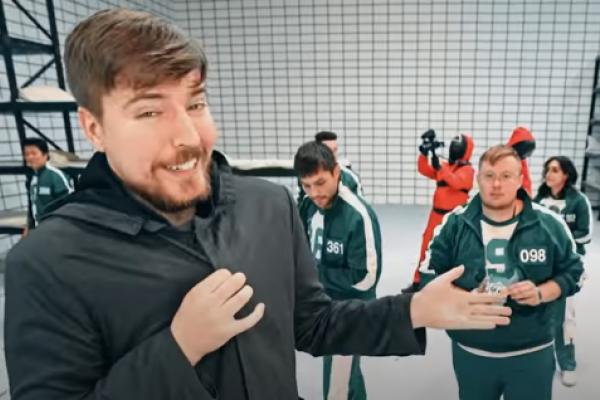 YouTube star MrBeast has released an elaborate tribute to the Netflix (NASDAQ: NFLX) megahit “Squid Game” that duplicates the challenges in the Korean-based series without the fatalities.

What Happened: In his episode titled “$456,000 Squid Game In Real Life!” that was released on Nov. 24, MrBeast gathered 456 players and dressed them in the green track suits reminiscent of the “Squid Game” ensemble, with members of the MrBeast posse clad in the red track suits of the games’ guards.

The sets used for the video were designed to closely resemble the design from the Netflix show, and the participants were called on to replicate the life-and-death games involved in “Squid Game.”

But unlike “Squid Game” that permanently eliminates players that fail to clinch their challenges, the participants in the MrBeast version have devices beneath their shirts that pop when they have been eliminated — simulating the sight and sound of a bullet shot without the deadly impact.

Why It Happened: MrBeast is 23-year-old Jimmy Donaldson, who initially rose to fame on YouTube in 2017 for silly video stunts that included a nonstop count to 100,000. As his YouTube audience grew, his videos became more elaborate and outlandish, and Donaldson brought in friends to assist him in wild stunts that included spending 50 hours in a prison and being hunted by a former FBI agent.

The “Squid Game” tribute is the most expensive MrBeast video to date, with Donaldson acknowledging on screen that its $3.5 million budget was financed by Brawl Stars, the multiplayer online battle arena video game.

The winner of the MrBeast version was awarded $456,000, while participants who completed other levels of the tournament also received cash prizes.

And as a testament to MrBeast’s popularity, his version of “Squid Game” recorded 2.1 million views within its first half-hour on YouTube.

© 2021 Benzinga.com. Benzinga does not provide investment advice. All rights reserved.